the Bear  is out of the hospital see you all next week at Southside Johnnys great to be free again thanks again for the support.
Thebear

I WOULD LIKE TO THANK ALL THOSE COVERING FOR ME DURING MY VISIT TO THE HOSPITAL. I AM RECOVERING WELL AND HOPE TO BE
RETURNING SOON. HAPPY HALLOWEEN EVERYONE

Virgil is a great Entertainer, Friend

and Mentor. He always performs a

Life is what you make of it. Not where you were born or born into. We all have our roads that we must travel. Life is beautiful. Tell your children you love them and hug them lots. - KLP

Al comes from a gifted family of entertainers he represents the blues side of the family. Al and I have shared many magic moments on the stage looking forward to seeing Him again. 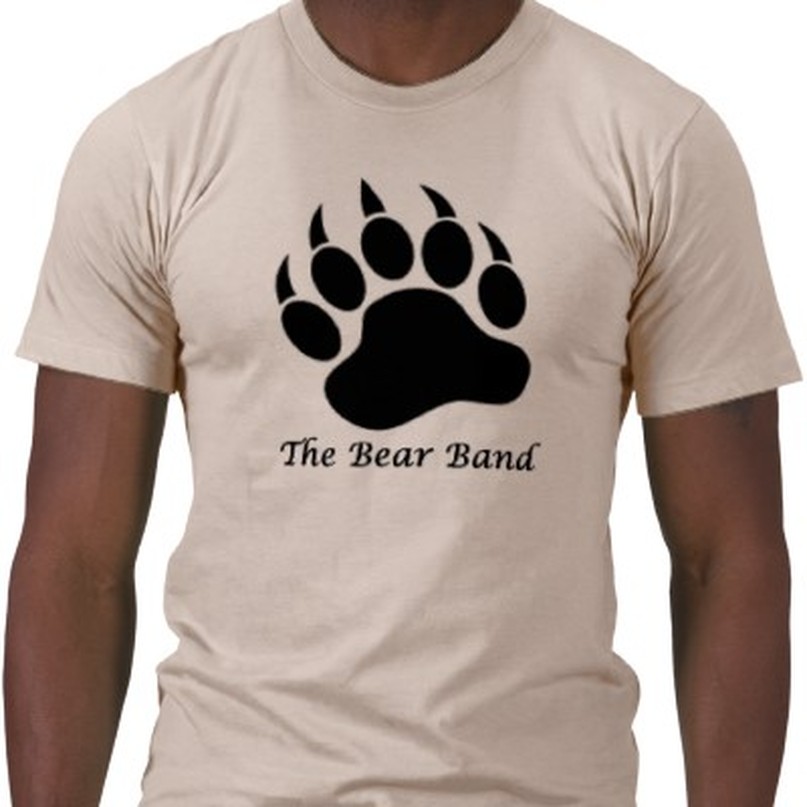 Toronto, Canada native Terry Blersh began singing and playing guitar at a young age.  Terry’s first influences were early rock ‘n roll, Elvis, Sam Cooke, Buddy Holly, The Beatles, Bob Dylan, The Band, Stax, Motown, Jimi Hendrix, Eric Clapton, Jeff Beck and local guitar legends, Dominic Troiano and Freddy Keeler.  It wasn’t long before he became aware of the music and artists that had influenced his heroes.  That led to a musical journey back to where it all came from, blues and jazz, and the music of Albert King, B.B. King, Muddy Waters, John Lee Hooker, Ray Charles and Nat King Cole.  In the Canadian tradition, Terry played around Toronto and The Great White North in various bands.  Of note was blues/funk band Wooden Teeth with blues great Michael Pickett and guitarist extraordinaire, John Tilden.

In 1982, Terry stepped out on his own with The Terry Blersh Band, playing a mix of original material and rhythm & blues standards.  Terry enjoyed success on the Toronto club scene, and as the 90’s rolled around, found his guitar skills very much in demand as he began to record and perform with a long list of artists (see below).  He continued to work with his own band, back up others, and composed and produced music for theatre and television, all the while concentrating on his song writing and working towards the goal of recording a CD of his own.

With the 2008 release of his new self-titled debut CD, Terry Blersh is back in the spotlight and making some noise!  Check it out!

About Mike
i enjoy music and guitars and spending time with my
kids,,  relaxin"  ,,watching movies,,cooking ,,just enjoy life!!Im single  ,,
and would like to meet a lady who enjoy,s similar things,,and
chill!!

The bear's exmas party come and share some festive wings and a draft complimenfs of thebearband and Southside Johnny's On behalf of TheBear,Bob,Adam,Paul And MiKE AND JOHN AND STAFF
MERRY EXMAS

Great R&B, and Soul Music, from the Blue Eyed Prince of Soul George Olliver. George has been on the music scene from the early 60s. He has been the founding member of the Mandala, Gangbuster, Caught Away to mention a few Musical Groups. Don't forget to check George's link to his home page for performances and CD purchases.

Hey All. Scott has been a great help in the setup and design of my site here.
So since your already on the internet why not hop over to Scott's site.
http://scottsrandoms.weebly.com/